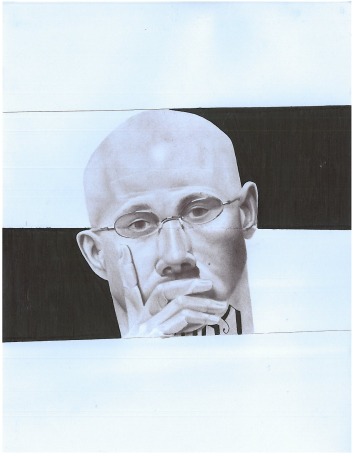 Update (10:32am): The Pelican Bay Short Corridor Collective have issued a statement “suspending” the hunger strike. “To be clear, our Peaceful Protest of Resistance to our continuous subjection to decades of systemic state sanctioned torture via the system’s solitary confinement units is far from over. Our decision to suspend our third hunger strike in two years does not come lightly,” reads the statement. “From our perspective, we’ve gained a lot of positive ground towards achieving our goals.  However, there’s still much to be done.  Our resistance will continue to build and grow until we have won our human rights.”

The California Department of Corrections and Rehabilitation (CDCR) released a statement this morning that all hunger strike participants had resumed eating, ending a two month long hunger strike. 100 hunger strikers were participating as of yesterday afternoon, with 40 on hunger strike the entire 59 days since the launch of the strike. Protesting long-term solitary confinement and sensory deprivation in California’s Security Housing Units (SHUs), 30,000 prisoners in 24 prisons across the state and in out-of-state facilities housing CDCR prisoners launched a hunger strike on July 8th.

Participants at San Quentin even refused water for periods of time during their hunger strike. Calipatria State Prison hunger strikers had negotiated with the Warden to end participation in exchange for entering informal talks. Reportedly, hunger strikers there received minor concessions, including the installation of pull-up bars.

Several hunger strikers at Pelican Bay and Corcoran were transported to California State Prison, Sacramento, officially because the facility is better suited to treat them. Of concern during the strike was CDCR’s obtained court permission to force feed hunger strikers even if they had signed a “do not resuscitate” order. The medical receivers office has consistently denied that the order was ever used.

Throughout the hunger strike, many were hospitalized, some lost more than 20% of their body-weights, and some had to be sent to community hospitals due to complications from resuming eating.